A coffee for Totò 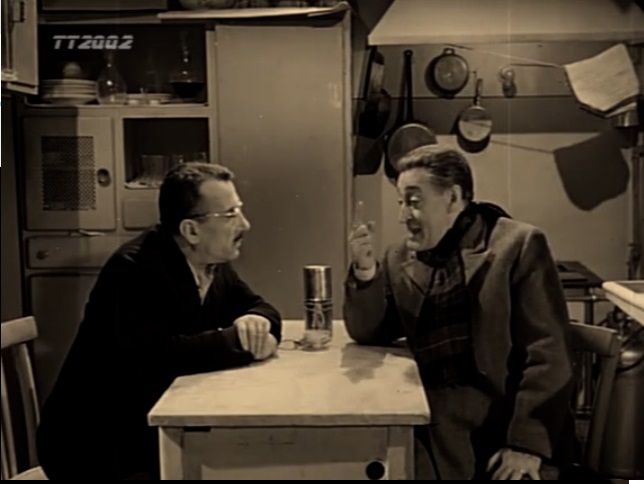 This year marks the fiftieth anniversary of the death of the greatest Neapolitan actor: Prince Antonio Griffo Focas Flavio Angelo Ducas Comnenus Porfiro-genito Gagliardi de Curtis di Bisanzio simply known under the pseudonym “Totò“. It was April 15, 1967 and a very crowded and moved crowd gave the last goodbye to the great actor in the Basilica of the Carmine Maggiore.

We all owe something to Totò. All of us Neapolitans grew up watching his films, repeating his gangs and his jokes and remembering his sketches. Half a century later his films still have the ability to make us laugh (for his unique comedy) and cry (for the topics still very current).

In honor of the great Neapolitan actor, the Sergio brothers, patrons of the historic Gran Caffè Gambrinus, decided to dedicate him the main hall of the historic Local. The event was set for 13 June (Sant’Antonio) and the godmother and guest of honor will be Liliana De Curtis, her daughter who will inaugurate the plaque of her beloved father.

For the occasion it was also thought to make a cake and a coffee that takes its cue from those prepared in the era of Totò. In the ’50s and’ 60s the Neapolitans used to drink a proper coffee with anise, the cd. “Scarffariello”. Caffè Totò incorporates this coffee, which, as the name implies, must be rigorously heated with the steamer, as well as being “scrambled” by the bartender with sugar and cocoa. All decorated with the “Cappello di Totò” (a chocolate prepared with the dough of caprese cake covered with chocolate).

I am sure that even a “Prince” this coffee can be served!