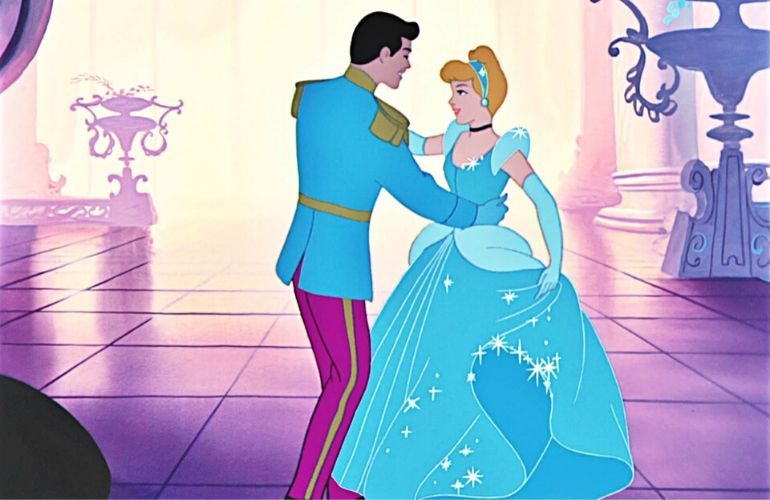 The Royal Palace of Naples: where the Cinderella Cat lost her shoe

We all know the story of Cinderella, especially thanks to the contribution of Walt Disney: it is the story of an unfortunate girl who finds herself, almost by chance, in the presence of a handsome prince at a court dance, an evening in which she will lose a crystal shoe which will then be the medium of his future happiness.

Just that shoe, in fact, in our imagination has acquired a very strong symbolic value, showing us that, sometimes, it is precisely the case that decrees our luck … as long as we know how to seize the moment and mix everything to a small dose of goodwill.

As children, we would have watched and watched the scene of the escape from the castle at least a million times: but who could have known that that flight of steps so hastily, originally, was that of the Royal Palace of Naples?

But let’s go in order: relax and sip a coffee, because we have something to tell you!

The real inspiration for the “Cinderella Cat”

The author of the original fairy tale of Cinderella, as many know, is Giambattista Basile, Giuglianese who lived between the sixteenth and seventeenth centuries, author of an infinite series of stories that inspired the most famous modern fairy tales, including Disney.

In fact, the scholar was the first to use the fairy tale as “retention de peccerille” (entertainment of children), to put it in his own way, so much so that he was responsible for the creation of this narrative model.

His “Lo cunto de li cunti”, however, was published only posthumously (Basile died in 1632 and the collection was published between 1634 and 1636) and, among the 50 stories he told – of which many also with a strong sense almost horror -, it included that of the “Cinderella Cat”: with an atmosphere, however, decidedly different from the one we are used to, in which the protagonist, named Zezolla (that of “Cinderella Cat” was a nickname given to her by her stepsisters ), even stains the murder of the stepmother.

Basile, in reality, although he was born and died in Giugliano in Campania, during his life he lived many years around Italy and, obviously, in Naples: precisely for this reason he knew his geography and the most important buildings well , so much so that many scholars agree in identifying in the Grand Staircase of Honor the very staircase that was inspired by the poet to tell the episode of the loss of the shoe (or rather, the slipper) of its protagonist!

In short, in the author’s imagination, Cinderella would have danced with her prince just a stone’s throw from the Gambrinus (but a few centuries before his appearance), in an entirely Neapolitan setting made of pomp and elegance.