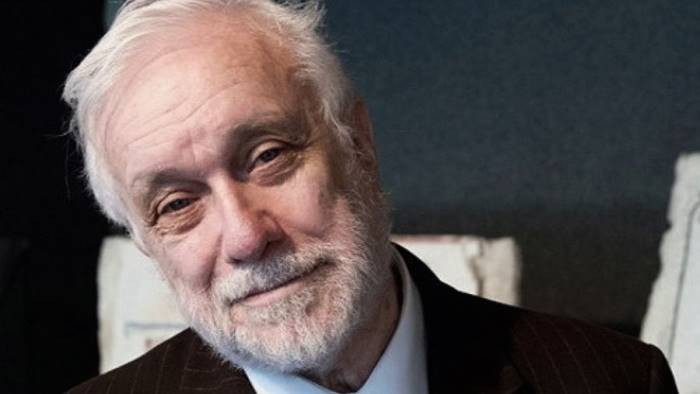 The multifaceted Neapolitan engineer, in addition to being a writer, actor, director and television host, was also the greatest expert and witness of Neapolitan coffee in recent years. The “tazzulella e e cafè” is a recurring element both in his stories and in his films. In “Così parlò Bellavista” the 1984 movie (taken from the 1977 novel of the same name) is the unforgettable scene of the bar where the very prof. Cazzaniga, the new personnel manager of the Alfa Sud of Pomigliano D’Arco, comes across for the first time with our city and its people, with traumatic results for him and exhilarating for the spectators. He asks for a bitter coffee at the bar unleashing a flurry of hypotheses about why the newcomer wants it without sugar and consequent various solutions for the resolution of his “problems” (dietetic, tailoring, doctors …). All ready to ask for a recommendation for near and distant relatives, poor Cazzaniga will not drink his coffee and only because of him, as the taxi driver will inform him, who will admonish him about the imprudence committed: declare in a bar where everyone drinks their coffee, to be a high executive of the Alfa Romeo!

Again, in terms of coffee, De Crescenzo publishes for Mondadori “Suspended coffee” in 2009, a book with which he proposes thoughts, reflections and anecdotes about our time starting, hence the title, from the ancient Neapolitan tradition of consistent suspended coffee in letting the cafe pay a coffee for an unknown person who, even if he cannot afford it, will be able to drink it anyway. A great connoisseur of Neapolitan things, the Neapolitan writer happily caught the spirit of suspended coffee: “when a Neapolitan is happy for some reason he decides to offer a coffee to a stranger because it is as if he were offering a coffee to the rest of the world”.

Practiced from the second half of the 19th century and practically disappeared starting from the second half of the 20th century, suspended coffee is once again practiced everywhere in the city thanks to Gambrinus, first among the Neapolitan cafes to propose it again, which has managed to attract the attention of the national and international press up to the New York Times which, in the 2014 Christmas edition, spoke of it in a very interesting article giving it international resonance. And this is how the suspended coffee was suddenly known all over the world and practiced in many countries including France and Argentina.

All thanks to Luciano De Crescenzo, tireless narrator of the strengths and weaknesses of Naples and the Neapolitans but always with nice irony and subtle humor.

Thanks Luciano. We will miss you.