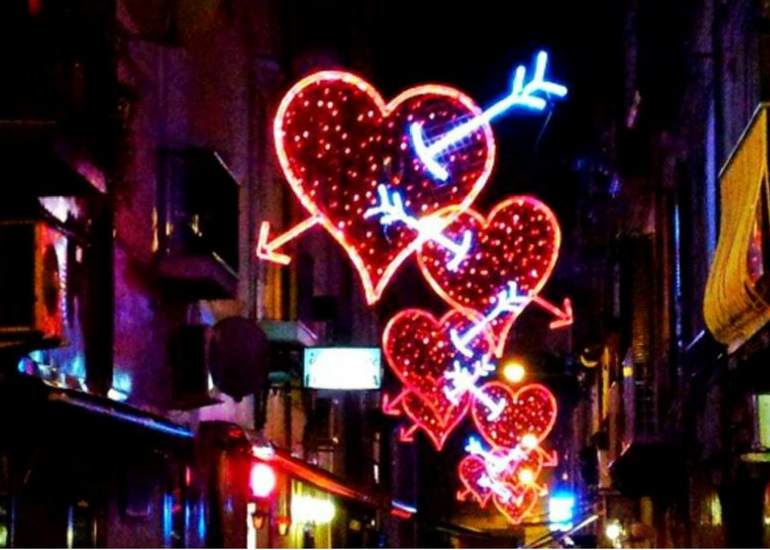 Music and Gambrinus: the most beautiful songs have been written here!

On the occasion of the upcoming June 21st, when the summer solstice will be celebrated, throughout Europe there will be an unmissable event: the festival of music, a party that has been realized for many years and has become a long awaited moment.

Precisely for this reason, we too, we decided to celebrate this event, dedicating a small article in our blog to this subject that in a certain sense affects us very closely. Oh yes because, perhaps not everyone knows, that at the tables of Gran Caffè Gambrinus, over time in addition to art in all its nuances, literature, journalism, politics, even music has played a key role, in fact right here the most beautiful and representative love songs of our city have been created.

Let’s find out together.

Musical notes at the tables of a cafe

The first realized in 1892, by the great Gabriele D’Annunzio, who composed this song because challenged by a colleague and friend Ferdinando Russo who did not believe that the writer from Abruzzo could write lyrics in the Neapolitan dialect, the great result of the work totally denied the assumptions of Russo. The second, instead, Voce ‘e notte, was made at the beginning of 1900 just sitting around the same coffee tables, and tells the love of the young editor of the daily “Don Marzio” Eduardo Nicolardi for a girl of “Napoli bene” , forced by his father to marry a man much older than her.

The song ‘and’ night, tells the pining of the two young lovers, forced by fate to be separated, a fate that however at a certain point changes in their favor.

With the death of her elderly husband, after just a year of marriage, finally the uncomfortable marriage bond is broken and the two boys can finally be free to be together for a lifetime.

The Gambrinus, once again acts as a backdrop not only for great works but for great love stories created by timeless artists.

The music festival in Naples

After a dip in the past and traditional Neapolitan music, we return to the present day when music for our city is once again a great added value. For this reason, Naples could not miss its adherence to this important event that involves, as we remembered throughout Europe. For the occasion the most beautiful and historical places of our city become open-air stages in which performers of all kinds of music, giving new light and shine to places that tell the history and memory of Naples. So on June 21st, there will be a whole other music!