D’Annunzio’s Medallion is coming back! 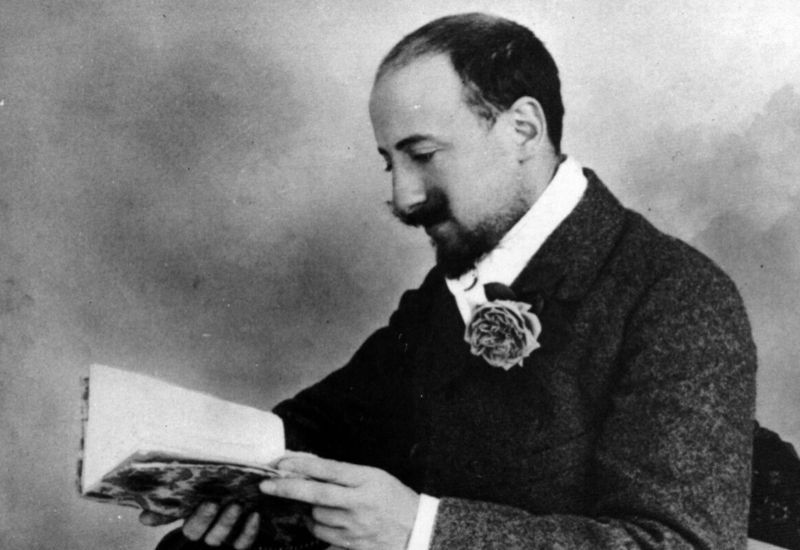 It is not necessary to introduce the figure of Gabriele D’Annunzio to the Neapolitans: nicknamed “il Vate” for his influence on the masses and symbol of Italian Decadentism, he represents one of the most imposing personalities lived at the turn of the nineteenth and twentieth century, completely immersed in the culture and society of his time.

Indeed, D’Annunzio was not only a writer, poet, playwright and journalist, but also military and political, as well as an Italian patriot. Loved and hated with the same vehemence, the intellectual was a forerunner of the times that followed him (he was also Mussolini’s mentor) and his art was so decisive that he influenced Italian customs and habits when he was alive as well as Also after.

It was in the Neapolitan capital, in fact, that he composed some of his most famous novels, such as “Giovanni Episcopo” and “L’innocente” (part of the Novels of the Rose), and that he began to approach the writings of Friedrich Nietzsche (who had visited the city just between 1876 and 1877, remaining enchanted and dedicating her writings that still echo today among the most beautiful views of the modern metropolis); it was from this inspiration that several poems of a very marked sensitivity were born.

The second year of his stay in Naples was emblematic: in 1892, in fact, for a bet born with his colleague Ferdinando Russo (they were both journalists at the editorial office of “Il Mattino”), who challenged him on his ability to compose lyrics in Neapolitan, teasing his creativity, “A vucchella” was born, a set of verses that, set to music by his fellow countryman Francesco Paolo Tosti, would become one of the timeless classics of Neapolitan song, sung by all the greatest artists of all time, by Pavarotti to Enrico Caruso.

Legend has it that in a few minutes D’Annunzio composed this which, initially, was only a sonnet, seated at the tables of the Gambrinus to inspire himself, following the line of so many poets and intellectuals who had chosen his premises as a place for cultural exchanges and of artistic production to the taste of coffee.

The song was published by Ricordi in Milan and was a success, which makes it all the more unbelievable when you consider the fact that it was composed of important personalities, of course, but who had absolutely no Neapolitan roots.

Precisely in the wake of this influence, so strong and so pregnant, that the poet exercised over Naples, in Italy and in the world, a cake called “Il Medaglione di D’Annunzio” was once proposed at Gambrinus.

After one generation, today it is in the process of reinvention and revision, ready to return to the windows of the Gran Caffè to be presented to its most gluttonous guests!