The Gambrinus and tourism 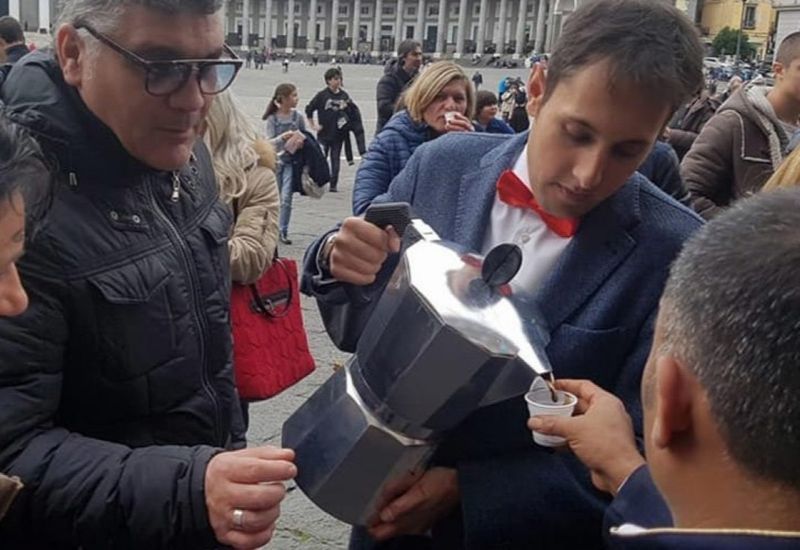 It is a decidedly positive moment for tourism in Naples: a boom that, for some years now, has been affecting mainly the areas of the historic center – from which, then, some slices of visitors branch off to other parts of the city and of the province rich in museums, archaeological excavations and areas of historical and cultural interest – and which, of course, focuses on the key points of Neapolitan life.

The rooms of the Gran Caffè Gambrinus have always been very popular both from Naples and from passers-by and travelers; indeed, during the era of the Grand Tour, there were many prominent personalities who stopped by his tables, making it a true muse for artists, poets and musicians.

But how does the “cumbersome” identity of Gambrinus fit into modern history?

The tourism of the new millennium

The social media have certainly changed – and a lot – the cards on the table, from every point of view, especially in a “caciarona” city like Naples: if everything, today, must be sharable and instagrammable, here every particular event manages to merge the tradition of always the new frontiers of social trends, giving life to something simply unique.

And it was thus, for example, that at the door of Gambrinus, at Easter 2019, it was possible to offer passers-by and onlookers a giant Guinness world record of over 300 kilos or that, in December 2018, it was could attend and participate in a sudden and unexpected flash mob started by a bartender who proved himself … a tenor! On the notes of “Funiculì funiculà”, dozens of people began to film the scene, singing with the coffee staff who performed behind the counter, in an incredibly welcoming and surreal atmosphere that immediately became viral online and made, to her time, from further appeal to the masses.

In short, Naples has always been a nucleus in its own right within the national scene, there is no doubt about this: since 1860, however, it has an exceptional shoulder to rely on, that of Gambrinus, a place that has melted to its history and its identity to become the very image of the territory!