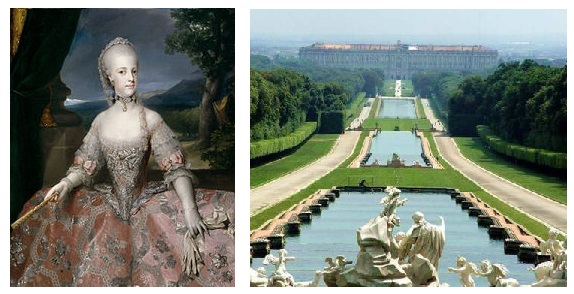 The Royal Palace of Caserta and the Coffee

Where, when and why coffee spread in the Kingdom of Naples

The coffee officially spread in the Kingdom of Naples in 1771 thanks to Queen Maria Carolina who proposed it to her guests during one of her lavish parties in the Royal Palace of Caserta. From that moment the coffee had a real explosion in Southern Italy and in particular in Naples. In fact with the passing of the years the infused black acquired the peculiarities and characteristics that made it unique in its kind to become one of the symbols of Neapolitanism in the world and appreciated by everyone.

Today the Royal Palace of Caserta is one of the most visited museum sites in Italy thanks to the extraordinary work that has been taking place for almost two years the new director Mauro Felicori, bolognese, former municipal manager, great worker, who managed to increase the number of visitors from 497,000 units in 2015 to 670,000 units in 2016.

We interviewed him for the Espresso Napoletano and we also asked him about Maria Carolina and coffee, in an interesting chat.

Do you think it is important and useful to recreate, within the magnificent rooms of the Royal Palace of Caserta, the atmosphere that existed during the reign of Queen Maria Carolina and Ferdinand of Bourbon?

I believe that we must not confine ourselves only to telling the art and architecture of the Palace, but we must also recount the life that took place in the times of the Bourbon kings and in particular of Queen Maria Carolina. In fact we have made or are planning initiatives such as those consisting of cultural exchange with other European courts such as that of the Russian Tsars (the Hermitage of St. Petersburg).

Perhaps today it is a bit ‘simplistic to conceive of the Palace only as a museum?

Yes, because considering it today only as a collection of works of art that is inside a historic building is really reductive; the museum must be a place where visitors should be entertained by theatrical performances or live their tour as an “experience” capable of pushing them to visit other sites such as the Royal Palace of Naples or the Palace of Portici.

So we can say that it is important for you to tell and show visitors, in addition to the art and architecture of the complex, also other things such as court life, cuisine and food of the time, music and parties!

In fact, we intend to show visitors the historical reconstructions of the ancient court dances and the ancient dinners of the Bourbon kings, with a lot of furnishings and food and drinks of the time. In fact, the parties and dinners of the Regina Maria Carolina were always fashionable events. Let us not forget that the Queen was an international political figure and these events were the right occasions to make politics for the Kingdom.

How important is today the Reggia for the economy (also agro-food) of the province of Caserta?

The Reggia is in an area rich in unique food products with a long history: just think of the wine, like Pallagrello, which was already appreciated in the times of the Bourbon kings and the buffalo mozzarella. We are working to recreate the vineyards and farms of the time.

Given that coffee is born in some way in the Royal Palace of Caserta, why not take steps to pass on this ancient event through an historical path?

I think it is important to deepen the discourse of the history of coffee introduced by Queen Maria Carolina also through a historical research in our archives and maybe even with a collaboration with a historic and prestigious café such as the Gambrinus of Naples.

Yes, I like it a lot. I often wonder how it is that you do it better than in Bologna! 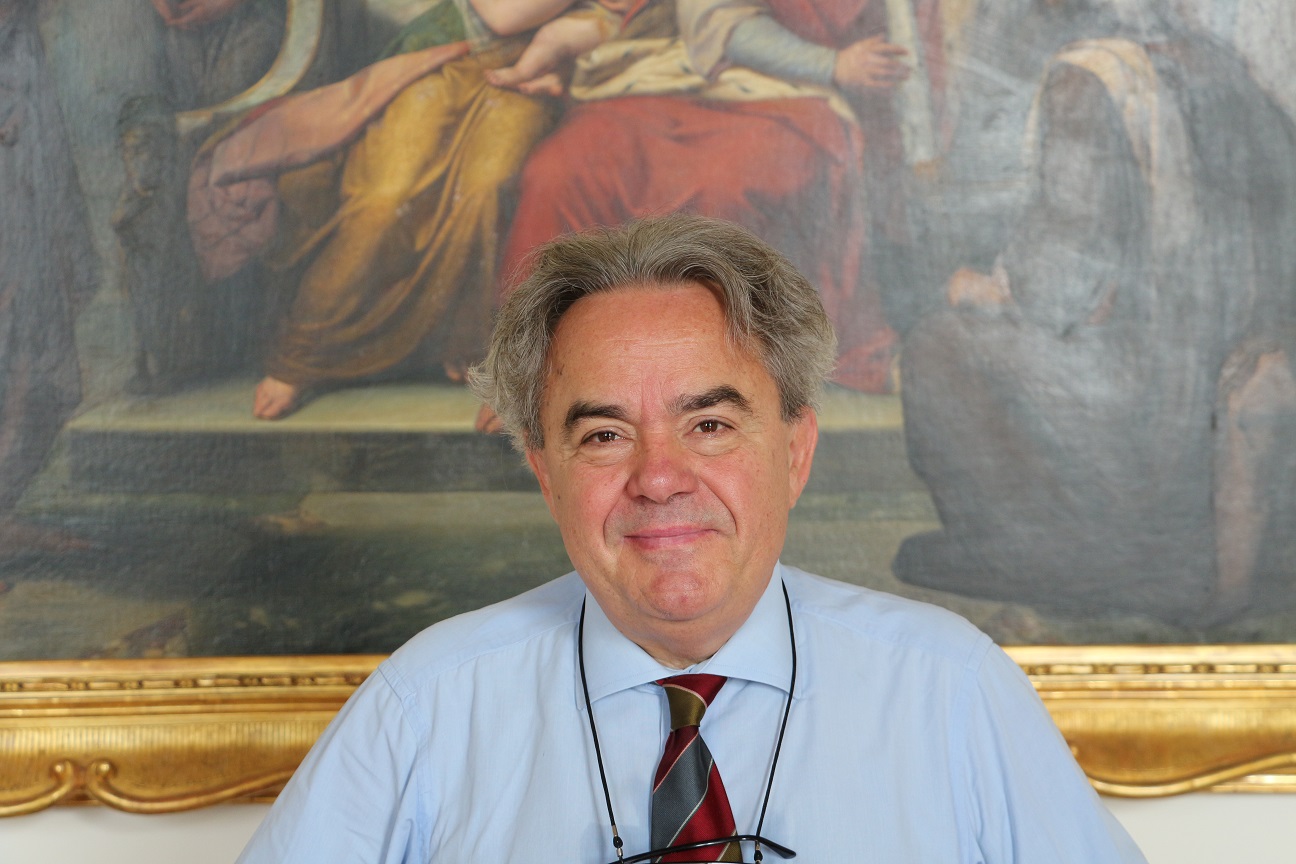