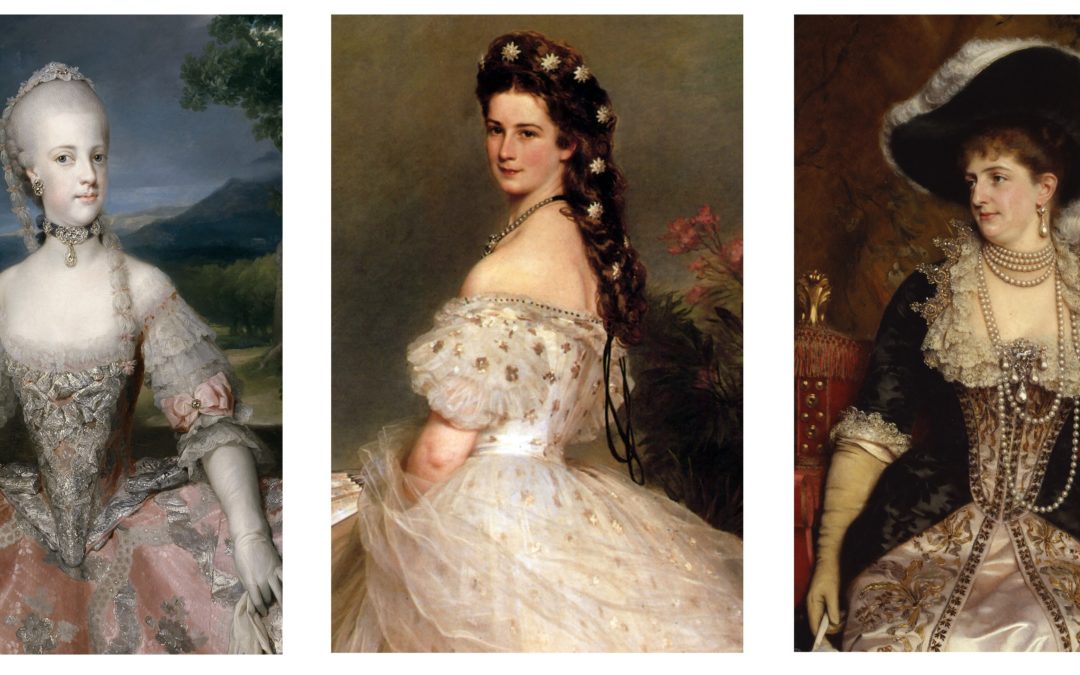 How many stories tells the city of Naples! Unfortunately, most of these do not remain alive to memory, but are erased by time. There are those who, even today, devote themselves with patience, love and dedication to the consultation of ancient books (kept at the National Library of Naples located in the Royal Palace) to bring back memories, legends and traditions.

In my small, in the last month, I learned with great pleasure that three queens, very different from each other by nationality and age, but united by a free and rebellious spirit, have contributed to the development of the culinary tradition of the city of Partenope (see case another woman). And that’s why – especially in difficult times like today’s that see many women mistreated (and unfortunately sometimes killed) – that it seemed right to devote a contribution to them.

Queen Maria Carolina and the history of Neapolitan coffee

Queen Maria Carolina of Habsburg Lorraine (Vienna 1752 -1814), who became the wife of the king of Naples Ferdinando I di Borbone, imposed herself at court with her decisive and authoritarian character. It was not a happy marriage: the king, little devoted to the duties of sovereign, preferred to spend whole days hunting and in the lanes of Naples mingling (in anonymity) among the subjects, while the queen loved to manage the kingdom (often punishing with extreme severity the rebels) and organize lavish parties.

To her we owe the introduction of some dishes and drinks among which the coffee imported from the court of Vienna stands out (proposed in one of her parties in 1771). We can therefore say, without fear of contradiction, that the credit goes to Queen Maria Carolina if today Naples is the capital of coffee.

Queen Margherita and the history of Neapolitan pizza

Even today, among the alleys of the city of Naples, it is said that Queen Margherita inspired the creation of the pizza dedicated to her and that bears her name (the most loved and well known among the Neapolitan pizzas).

Nobody can prove with certainty what is the place where pizza Margherita was prepared for the first time. It is a common idea, however, that the Queen Margherita of Savoia (Turin 1851 – Bordighera 1926), wife of King Umberto I, was actually in 1889 visiting Naples and on that occasion was able to taste this pizza that shows the colors of the Italian flag (the green of the basil, the white of the mozzarella and the red of the tomato).

The Princess Sissi and the history of the Neapolitan Gelato

Elisabetta Amalia Eugenia of Wittelsbach (Munich 1837 – Geneva 1898), better known as “Sissi”, was one of the most beloved queens of all time, as evidenced by the numerous films and novels dedicated to her. In 1890 Sissi went to Naples to visit the beauties of the Neapolitan city. Gran Caffè Gambrinus had the honor of hosting the queen who on that occasion tasted the violet-flavored ice cream. After a long time, even today, Gambrinus remains faithful to the ancient recipe of the Neapolitan tradition in the preparation of tasty ice cream. Seeing is believing!