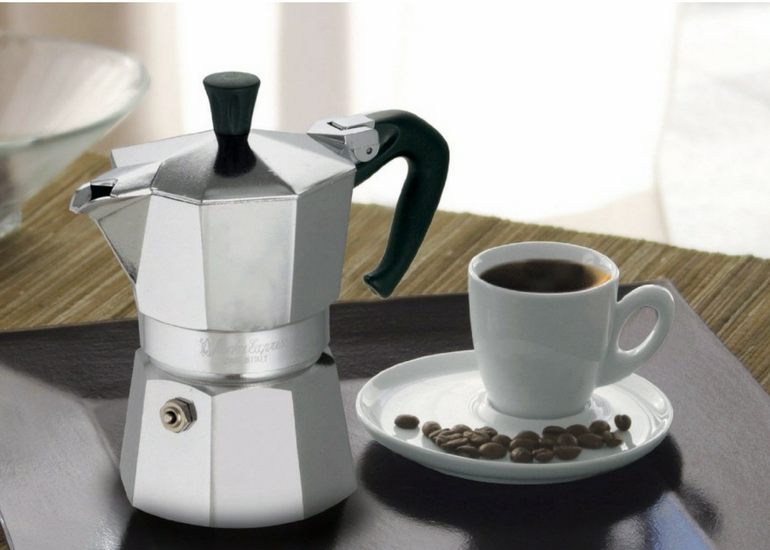 Italian coffee and Neapolitan coffee: here are the 5 differences

Article written by Michele Sergio and published in IL ROMA on January 13, 2019

The Bel Paese is the home of coffee, which for centuries has been consumed from North to South of the peninsula, known and copied all over the world. Coffee is an icon of our country. Not everyone knows, however, that in Italy there is not only one type of coffee but two: Italian coffee and Neapolitan coffee. The one prepared in Milan, in Rome, rather than in Turin or Venice, is, essentially, toasted, realized and served, in the same way, in short, it is identical in every city that is not Naples. The Neapolitan coffee, on the other hand, is completely different: by mixing, toasting, preparation and, last but not least, for the way it is served; without forgetting – and it really could not – that Neapolitan coffee also differs in history and tradition, constituting a true icon of our city. Our coffee is the only one in the world to have real origins (it was Maria Carolina of Habsburg, wife of Ferdinand of Bourbon, to propose it, first, in Naples and, therefore, in the whole Kingdom of the Two Sicilies). Our coffee is the only popular drink that has inspired and has been the protagonist of the national and world theater, cinema, music and literature, from Eduardo De Filippo to Pino Daniele, from Sofia Loren to Massimo Troisi. Neapolitan coffee is, in short, excellence among the excellence of our city and of Italy as a whole, as demonstrated by the initiatives that, increasingly numerous, are aimed at its protection.

Because readers better intend to like to point out the five main differences between Italian and Neapolitan coffee.

1) Blend – The coffee proposed by the Neapolitan coffee roasters is characterized by a strong and decisive taste. Coffee beans are roasted (cooked) more time and at higher temperatures, adding to the traditional Arabian quality percentages of robust quality, less sweet and with a higher level of caffeine. The “cremina” that forms on the surface in the cup is due to the robust species and that is why the Neapolitan coffee must always be “turned” with the spoon (directly in the moka or Neapolitan if prepared at home or in the cup if consumed in the bar) in order to mix the superficial, more creamy part, with the more liquid underlying part.

2) Water – Whoever says that the key element of a good coffee is water certainly does not make mistakes: water is one of the two ingredients together with the coffee powder of the most widespread beverage in the world. The Neapolitan one comes from the crystalline springs of the Serino, in the mountains of Irpinia, already known, appreciated and drunk in the times of the ancient Romans, even today among the best for organoleptic characteristics and purity.

3) Mode of serving coffee – The strong Neapolitan coffee should be drunk in a cup of hot porcelain, boiling, to make careful and stimulating the moment of consumption (hence the classic exclamation in vernacular “Comm ‘cazz’ coce”). First, however, you must drink a generous sip of water to “clean” mouth and palate and better to enjoy the coveted tazzullella. The prodromal glass of water, unlike in any other part of Italy, in Neapolitan bars and cafés, is naturally served free in one in coffee.

4) Bartender – Neapolitan bartenders are among the most appreciated and competent, deriving the “trade” from the teaching of the master bourbon coffee makers. The Neapolitan school of coffee, from generation to generation, continues to excel precisely because it has managed to pass on tricks and secrets of the creation of our coffee.

5) Consumption – Naples is first in Italy for coffee consumption and for the number of bars per square kilometer. An average Neapolitan drinks coffee for breakfast, in the morning, after lunch, in the afternoon and even after dinner. In short, a true Neapolitan drinks at least five coffees a day! It is a cultural custom, as well as being a food habit, the main moment of aggregation, the necessary and simple means of human and social interchange. The Neapolitan prefers to share coffee and not drink it alone – Massimo Troisi said that drinking alone is the maximum of human loneliness – so much so that when he physically alone, he shares it with a stranger who will drink the “suspended” he left behind paid!