The Coral Museum of Naples 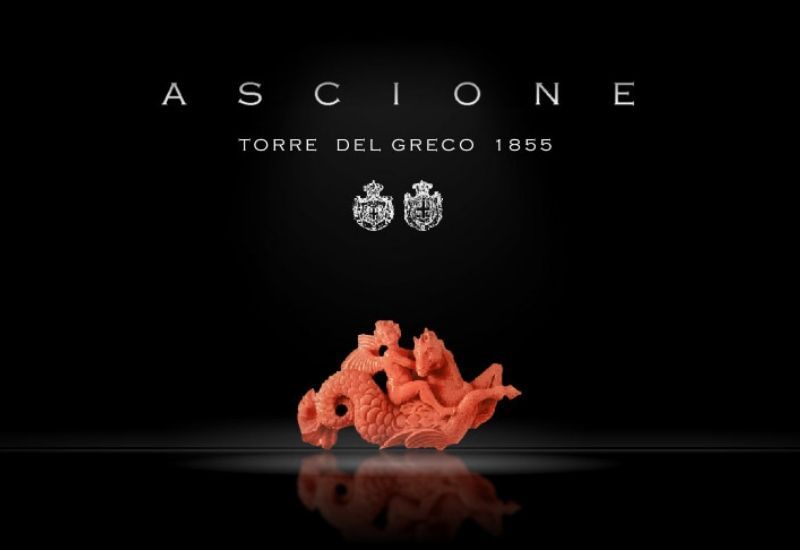 Naples is a city that gathers, in itself, millennia of history, secrets and treasures.

Wonders that, in large part, are collected in the various museums and cultural centers scattered here and there in the metropolis and in the provinces and that, for a tourist, it would be impossible to see them all in a weekend or even a week. On the other hand, among the Neapolitans themselves it is easy to find oneself chatting about some curious or particular place, of which few, perhaps, know the existence.

For example, not everyone knows that in the Neapolitan city there is a Coral Museum, located inside the Umberto I Gallery, a stone’s throw from the Gran Caffè Gambrinus!

The Corallo Ascione Museum is open every day of the week (except Sunday) and is dedicated to the artistic processing of coral by the Ascione of Torre Del Greco, the oldest local company dedicated to the manufacture of jewels, mother-of-pearl and precious metals. corals and cameos.

The space is divided into two sections:

Moreover, there is also a space dedicated to the processing of the cameo and the public can admire branches of corals of all kinds, ancient tools, confront themselves with fishing systems of past centuries and get lost among the most disparate creations that have studded the markets of our ancestors .

The museum, in essence, traces the history of the company, from the nineteenth century to the present, through the exhibition of unique objects in the world, as well as original documents, photographs and paper material.

It all started in 1855, in the years of the reign of Ferdinand II of Bourbon, when Giovanni Ascione, son of the owner of “coral” Domenico, decided to try his hand at manufacturing coral, an activity that had already been imported to Torre del Greco at early nineteenth century. Loaded with the collaboration of his 10 children and the refinement of the compositions, he succeeded in making the Ascione brand famous and earned several national and international awards, until it became the official supplier of the royal family which, among other things, also gave him the privilege of boasting the brand with the signs of the House of Savoy.

This is why, when it comes to artistic and coral craftsmanship, Naples still appears today as the global hub of the sector.

As anticipated, the Corallo Ascione Museum is located inside the Umberto I Gallery, occupying the second floor of the main faà§ade of the structure. Everything, therefore, is also seasoned with the views of the city: from the balconies, in fact, the stucco reliefs of the faà§ade of the Teatro di San Carlo appear almost “within reach”!

In short, a place to visit because it tells “a story in the history” of Naples and allows a journey through time and space through one of the arts that helped make Partenope famous throughout the world.