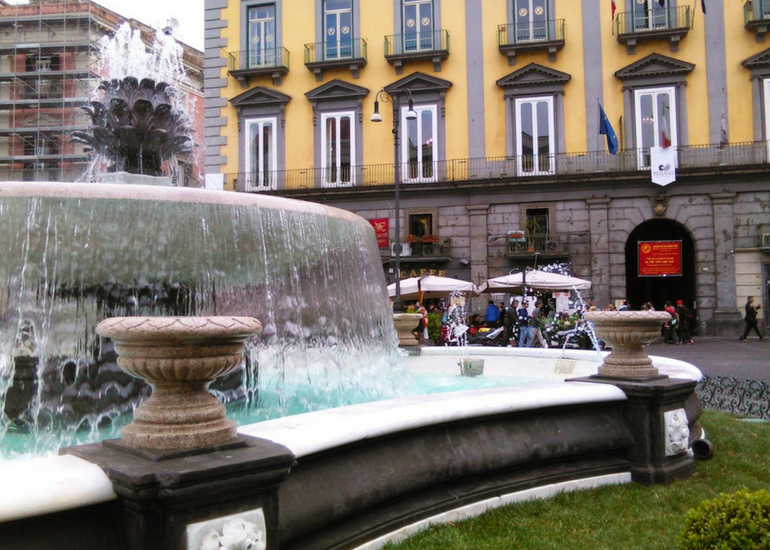 The Queen and the first court coffee

That the city of Naples becomes so much to the Bourbon family is well known. The artistic-cultural heritage, architecture, technological innovations and much more are just some of the aspects desired and left to us by members of the Bourbon royal family during their Neapolitan regency.

Curiosity from the past

Perhaps not everyone knows that it is precisely to the Bourbons, in particular to Queen Maria Carolina of Habsburg Lorraine, that we owe the merit of having brought coffee to our city and our tables.

Never a couple is so poorly assorted: she is young, educated and ambitious, he unpolished, not at all scholarly and always unaccustomed to her palace duties. According to historical sources, re Ferdinando IV was in fact attracted more by hunting and by women, than by power a spite of his wife who instead preferred to govern. Despite this unlikely partnership the couple boasted about 18 children and a rather long-lived kingdom.

The sovereign loved to attend intellectual salons and to organize sumptuous and proper parties during one of these receptions, which took place in 1771, and she served the first coffee imported from the court of Vienna.

A Naples in reality this had already arrived from a different time to the work of Venetian merchants, but often it was used to be remedied for convalescents. Its dark color also had a number of prejudices, so much so that it was determined by the Catholic Church as the devil’s drink.

Instead, thanks to Queen Maria Carolina, who began to make various Viennese customs and habits at the court of Naples, coffee is also seen under a different light and has become a drink to be consumed in aristocratic environments.

It began to be served during the dances that took place at the Royal Palace of Caserta, take a look at all times, immediately after dinner, becoming an evening appointment that was impossible to miss.