What is the true capital of coffee? Paris, Vienna or Naples: who's the record? - Gran Caffè Gambrinus

What is the true capital of coffee? Paris, Vienna or Naples: who’s the record? 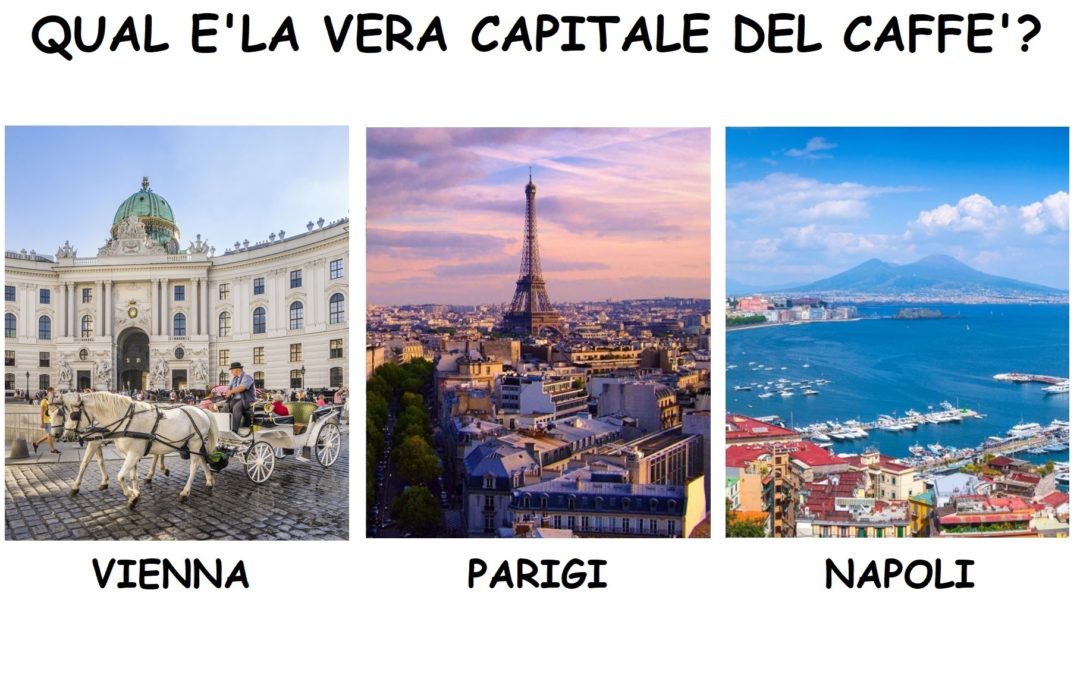 Coffee is the most popular drink in the world. In spite of the Abyssinian origins and of the original diffusion in the Arab world, it is thanks to the Europeans that coffee is today drunk in every corner of the globe. Since the late 1600s coffee has conquered the European courts and becomes, over time, the drink most loved by nobles and intellectuals, firstly and subsequently from every social class. From Vienna to Paris, from Venice to Budapest, from Prague to Naples, the Cafes are increasingly successful. Every European city can be said to have its coffee history; three, however, are the coffee models that have gone down in history and are more relevant: the Austrian, the Italian and the French. 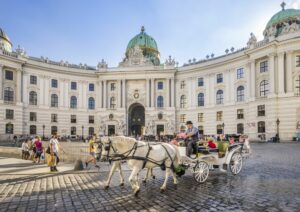 Vienna: the city of Kaffeehaus

Vienna fully deserves the status of capital of black infused for the fact that after more than 300 years it is still the city of coffee, with many historical Kaffeehaus recognized Unesco heritage, such as institutions typical of Austrian society.

The international community has protected the great cafés of the city of Mozart and Sissi because in these places Austrian politics, culture and art were made. Thanks to the harsh climate, the Viennese love spending long hours in these places, reading a good book and listening to classical music. The choice of the menu is full of exotic flavors as the Austro-Hungarian empire has made its own many recipes from all parts of the empire: the Hungarian goulash, the “Milanese” schnitzel (here called wiener Schnitzel), the skewers of lamb to Serbia. A true must-have of Viennese pastries is the Sacher cake with chocolate and apricot jam. The “Konditorei” (confectioners) who are contending for their original recipe are mainly Demel and Sacher.

Great is the choice in coffee preparations. Among the most popular drinks from Viennese we mention the Melange, Kapuziner and Einspà¤nner which are all variants of coffee with the addition of milk and cream.

Those who have the opportunity let themselves be enchanted by the nineteenth-century charm of the great capital that was, walking in a carriage through the historic center or dancing a waltz in the great cafés like Central, Landtmann, Der Secession. 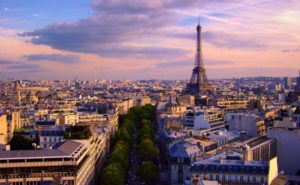 Those who walk along the boulevards and the avenues of Paris are struck by the number of cafés scattered in the French capital. If there were 24,000 coffee shops in the nineteenth century, today their number is constantly increasing. They are unmistakable for how they are located at the corners of the great Parisian buildings, for the verandas and the covers for the tables and chairs of the unmistakable style, for the perennial swarm of patrons from all over the world. They offer a varied gastronomic choice: from coffee (often prepared with the French press, the classic French plunger coffee machine) to the baguettes, passing through the traditional soups (the most famous is the soupe aux oignons, the onion soup) to the macarons, without forgetting oysters and champagne millésimé (numbered and dated).

The Parisian loves spending free time in these places where not only delights the palate but also has the opportunity to meet friends and take care of social relations. Even in bistros it is possible to have coffee even if they are more suitable places to drink wine and calvados accompanied by cold cuts and cheeses.

Many historic cafes frequented by great personalities such as Napoleone, Voltaire, V. Hugo like the Café de la Paix or the Café Le Procope; many where the most fashionable shows were represented in the era of the belle époque, the cabaret, the cafe chantant, the scandalous dance of the can-can. 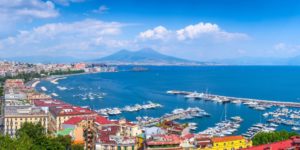 Naples: from  tazzulella e cafè to the suspended coffee

Undoubtedly Naples is the Italian capital of coffee, both in terms of culture and consumption (the highest of the peninsula!). It is when one considers that Italy is the homeland of coffee, for history, recipes and even words – espresso, caffellatte, cappuccino etc – that Naples becomes the world capital of infused black.

In the first place for its history: great characters have given their contribution to the coffee tazzle: from Queen Maria Carolina who introduced it, to Gioacchino Rossini who created a recipe, up to Donna Eleonora Fonseca de Pimentel who wanted it as her last wish before his death sentence. Then for the technology: both because the first modern home café, the cuccumella, was invented in Naples but also because in our city in most cafés it is used, in place of the coffee machine from a bar with continuous supply (to understand that with buttons) the lever machine, more difficult to use but with performance, according to many bartender superior. So for the social aspects related to the drink: coffee suspended (to pay a coffee for those who can not pay it) is a Neapolitan custom and today is crossing national borders, proposing itself in the whole world.

How, then, not to remember the leading role that coffee has had in the cinema and in the Neapolitan theater, with Totò, Troisi, De Filippo, De Crescenzo and in music, from the Neapolitan classics to Pino Daniele.

Finally for the unique and unmistakable blend, with a strong and decisive taste and for the original preparation techniques in the city cafés where it is served in the notorious hot cup.

The idea of ”‹”‹espresso (to consume a coffee short on the counter quickly) has been successful in our city. As well as, subsequently, the many gourmet recipes loved by Neapolitans and tourists (hazelnut coffee, scrambled coffee, scarfariello, etc.) that, a little ‘everywhere in our Naples and in particular in the historic cafes, the Gambrinus, on all, continue daily to repeat the ritual of drinking the mythical tazzulella ‘and cafè.