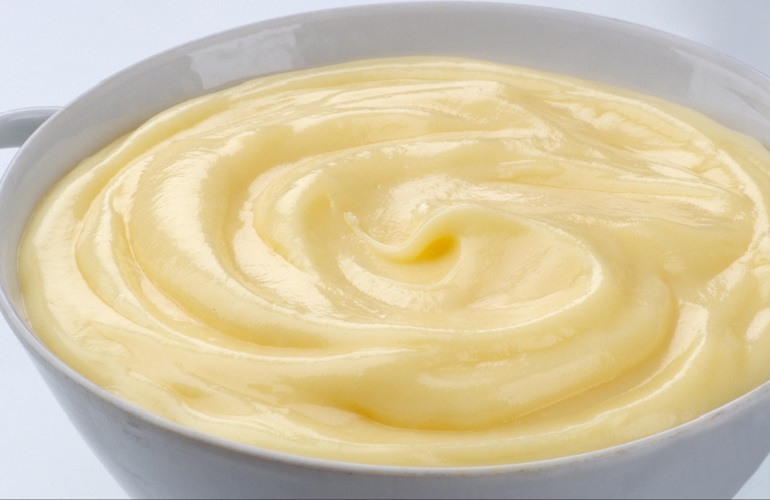 Who invented the Chantilly Cream?

Cream crisps, stuffed cream puffs, tasty cakes, fruit salads flavored with taste and unusual profiteroles: we are used to finding the Chantilly Cream under our teeth very often; and with great pleasure.
But what are the origins of this delight of the palate and of this inevitable ingredient of many traditional sweets?

This combination of whipped cream and vanilla would take its name from a castle, the Castle of Chantilly, which inhabits the northern part of France and which gave, in the eighteenth century, the name to a village that rose right at its feet.

17th century, 1671 to be precise, and cook Franà§ois Vatel, who served right in the kitchens of that castle, found himself in full emergency: he had organized a banquet, which should have lasted three days, for the owner of the house, the Duke of Condè, and his cousin Louis XIV, but the food supplies ended earlier than expected, leaving the cook in a big problem.

In addition, a large supply of cream was coming with an expedition, but it was a big delay.

So, without being too panicky, the chef mixed the little cream available at that time with aromas, creating something new by accident and … arousing the enthusiasm of the guests!

The traditional recipe began to become more detailed and refined over time, until an official was created with vanilla and egg whites; one hundred years later, sugar appeared in the ingredients.

But, to be honest, there are rumors and hypotheses that trace the origins of this cream to even earlier times: in ‘500, in fact, Cristoforo di Messisbugo and Bartolomeo Scappi spoke of “milk snow” in their written recipes, introducing real mixtures of whipped cream, sugar and flavorings; nothing different, then, from what was then officialized, shortly after, as Crema Chantilly!

Our belpaese also gave birth to an all-Italian variant for this sweet and delicious cream: it is the Diplomatic Cream, made by mixing cream and custard in a homogeneous and uniform, very used as a base for desserts and desserts.