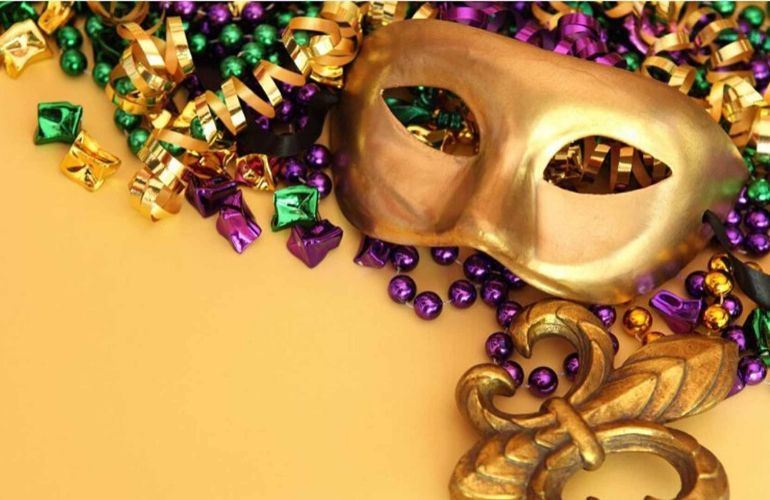 At Carnival, you know, every joke counts, but in Naples even a little more!

The Neapolitan capital has always been known worldwide for its folkloric traditions full of colors, joy and irresistible flavors and this holiday is certainly no exception in our calendar … on the contrary!

Let’s go to discover together the origins and the typical customs that Neapolitans reserve for this anniversary.

As we have seen chatting about the Bourbon Carnival, the origins of this festival in the history of our city are very ancient, but they find the greatest pomp and importance precisely during the reign of Charles of Bourbon, in the eighteenth century, when the Carnival became the opportunity to exchange roles, to gorge on delicacies made available – even by the poorest – by the king in the “cuccagne” (wooden structures similar to modern kiosks) and to merge all walks of life in a single fun and irreverent masquerade to the sound of irony and … a few extra glasses.

The nobles who did not participate in these crazy celebrations, for their part, organized elegant masked balls in their buildings, where they sported clothes with fine fabrics cured in every single, tiny detail for a scenic effect that, today, would be proof of Instagram!

There are many gastronomic proposals related to Carnival in all Italian regions and, in truth, in every corner of the world, but in Naples the table of this period is inundated above all with chatter and black pudding.

Neapolitan chiacchiere, in particular, are thin strips of fried dough covered with icing sugar which are usually served next to a bowl of black pudding, a dark chocolate cream that was once prepared – hence the name – really with pig blood (then banned from cooking in modern times for health and hygiene reasons).

But there is also an all-salty protagonist who peeps during lunches and dinners, in this period: the lasagna!

Also this course has a history that has its roots in many centuries ago: it seems to date back to the end of 1700 and to the Kingdom of the two Sicilies; indeed, it seems that Ferdinand II appreciated it so much that he was nicknamed “King Lasagna”.

It is a luxurious agglomeration of superlative ingredients, from meat sauce left to pierce on a slow fire for hours, as tradition dictates, to fried meatballs, from boiled eggs to ricotta, from fior di latte to pecorino … in short, nothing light, but how much taste!

But how do you spend the Carnival in Naples?

As in every city in the world, we spend whole days thinking about the disguise to wear and there are also a few lucky ones who, thanks to a family tailoring tradition, manage to make the perfect dress, cut around their own figure and their desires, forging it with your own hands!
It is the children, however, who never give up an original and colorful costume, above all because they enjoy organizing funny and naughty jokes to adults based on spray streamers, confetti and whoever has more!

In fact, especially during Shrove Tuesday, everyone knows that it is risky to go around the city with fine clothes … a mischievous street urchin could be hidden around every corner!