Limoncello Spritz: the new cocktail created on the Amalfi Coast 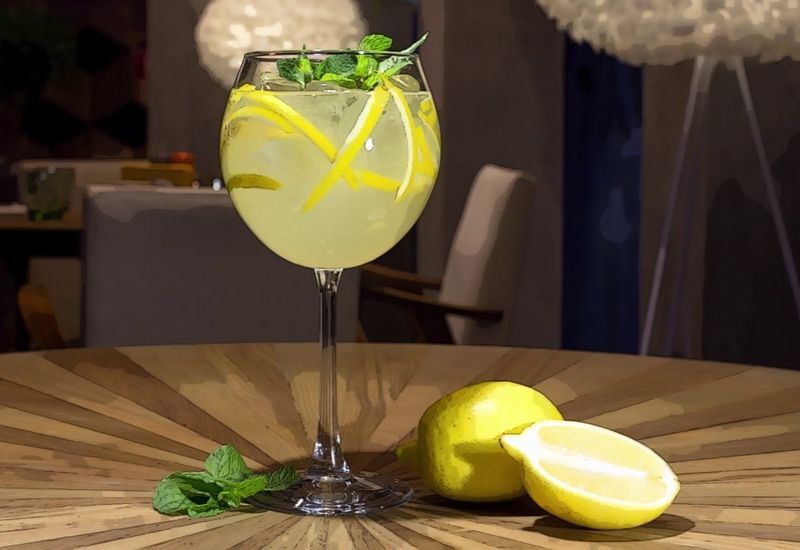 In Naples, as we know, everything can be personalized and parthenopized, we could say, in a way that can only happen in this city of a thousand facets.

This is also what happened at Spritz, the favorite cocktail for aperitif lovers born over a century ago between Padua, Treviso and Venice, which has “contaminated” itself with a local delicacy, limoncello, in a new drink proposal that has depopulated this summer.

The Limoncello Spritz to the conquest of Rimini (and not only)

They called it “Lemon Spritz” and it was made with limoncello produced with the IGP lemons of the Amalfi Coast: a cocktail that, with its typical intense and nuanced yellow color, has conquered the largest international fair of the tourism sector held this’ summer in the Romagna coast. In just over 24 hours, the barman Antonio Anastasio, at Salvatore Aceto’s Valle Dei Mulini stand that promoted his “lemon tour”, made over 1500 Lemon Spritz and therefore delighted many palates over the entire event . Recipe? Based on limoncello, prosecco, seltz and a pinch of ginger.

But the original idea, according to other sources, dates back a few years earlier and, precisely, to 2012. In that year, in fact, the Bottega Spritz, a variation of the original drink based on Limoncino, entered the market of the house, prepared together with Bottega Gold Prosecco Doc, Soda, ice, half a slice of lemon and mint leaves. Everything would start, therefore, precisely from that simple and non-binding liqueur, preserved in the iconic oval-shaped frosted glass bottle, which, with its 30 degrees, is often consumed as a digestive, in ice cream and in cocktails: precisely, the Limoncino Bottega, proposed, however, in a fresh and aromatic variant that enhanced the Mediterranean flavor.

Once again, therefore, a combination of ideas, the one between the North and the South, which suggested to the Neapolitans the way to follow … this time, along the panoramic terraces, cultivated with lemons, of the unforgettable sceneries of the Amalfi Coast.