Princess Sissi and the passion for the Gambrinus ice cream 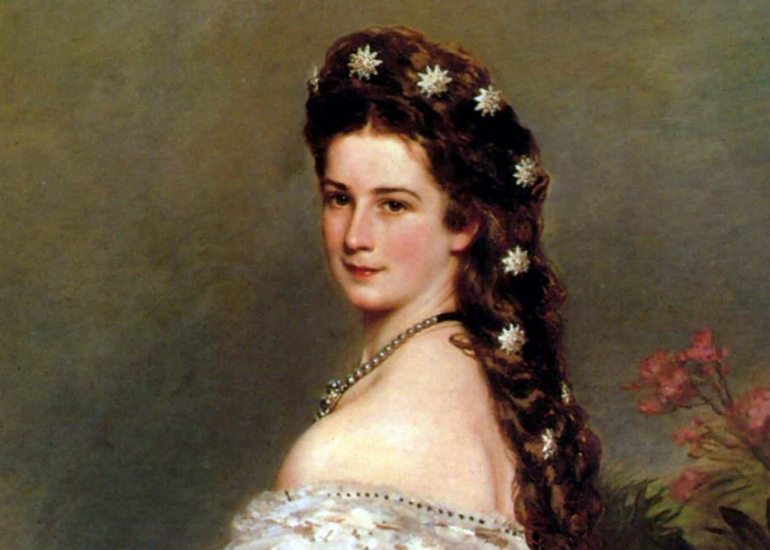 One of the most loved princesses of all time, whose life has been told through biographies, movies, cartoons is surely Elisabetta Amalia Eugenia of Wittelsbach, better known as Princess Sissi.

The vicissitudes of the life of this young woman, from the extreme beauty, from the great tenacity, characterized by the love for the Prince Francesco Giuseppe D’Austria, but also the intolerance to the rigidity of the court and its nonconformist nature, have passionate whole generations of women, turning Sissi into one of the most admired rulers that history has known.

Princess Sissi, despite being a historical figure who lived in the mid-1800s, contains a lot of modernity for the time and very reminiscent of the women of the XXI century. A lover of sport, obsessed with her image, constantly looking for a perfect physical form, so much so that it is said she used to undergo very drastic, rebellious and independent, passionate and sometimes capricious diets, Sissi can be fully described as a woman of the days our.

Lover of travel, not many, know that just among the many movements that saw her as a protagonist both for reasons of state and for health reasons, one of the favorite destinations of Sissi was the city of Naples, where the ruler granted a short but intense stay where nothing was lacking.

The arrival of Princess Sissi in Naples is dated November 11, 1890, a Tuesday morning, in which the empress arrived in great secrecy with her yacht and stopped for about five days in the Neapolitan city where she disentangled herself between art, culture, above all “to the practice of shopping” in the shops more in, and an unforgettable stop at Gambrinus also this one that has remained in history.

It is said that Sissi in one of his stops in the city, granted, a very special break, chose to taste, sitting at the tables of the great Caffè Gambrinus, a violet flavored ice cream, a delicate taste and perfect for an empress that even today it is possible to taste.

Yesterday like today, the ice cream of Gambrinus manage to keep their goodness unchanged and to make the most disparate palates, not only of the Neapolitans themselves but also of many tourists who visit the city every year and choose the Gambrinus ice creams as a break of taste.

The wide choice, the use of quality raw materials, an ancient confectionery tradition, are just some of the components that make Gambrinus sweets in particular of ice creams, unique products worthy of belonging to the banquet of a king indeed , even better than an empress.